HYDREMA and GDELS-Mowag have agreed to enter into a contract for final assembly of the new Piranha 5 vehicles for the Danish Armed Forces.

It is a 5 year contract for final assembly in Stovring, and will mean increased activity at Hydrema in the coming years. The contract scope is final assembly on over 290 vehicles. Work will commence immediately and first deliveries from Stovring to the Danish Armed Forces will be in the second quarter of 2018. 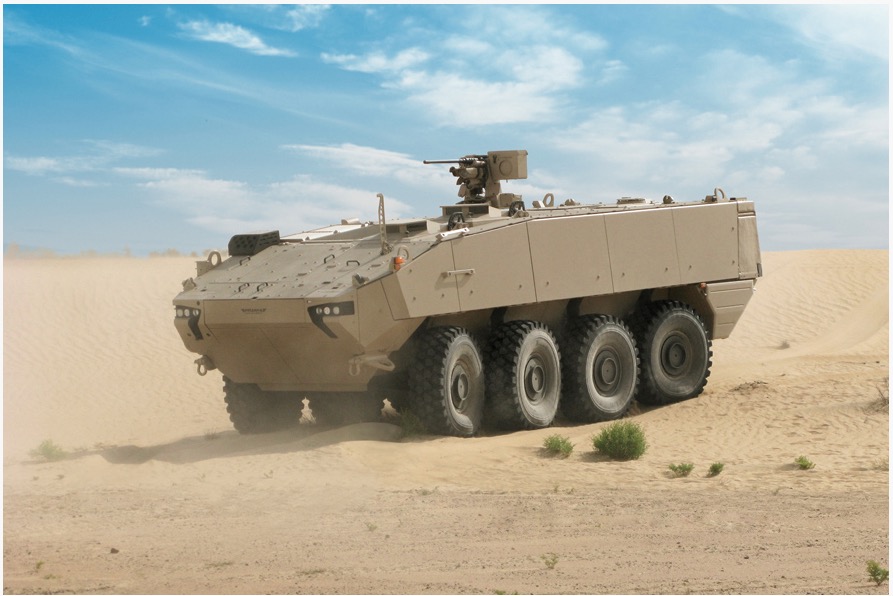 Hydrema considers this contract as the start of a long-term cooperation with GDELS-Mowag in Switzerland.  For the same contract GDELS-Mowag has placed already an order for Dozer blades with Hydrema. The first dozer blades have been delivered for customer testing.

This is the first step in a hopefully, long-term strategic cooperation between GDELS-Mowag and HYDREMA. We are of course proud to be chosen and are fully committed to deliver to the Danish Armed Forces on time. With the close relationship to the Danish Armed Forces, it makes sense for HYDREMA to work with GDELS-Mowag and expand our DALO portfolio of services and material.  A role that we are happy to carry out as a strategic partner for GDELS-Mowag.